If you enjoy flying through the air and have a well-developed sense of trust, working in a circus company might be for you.
Richard Watts 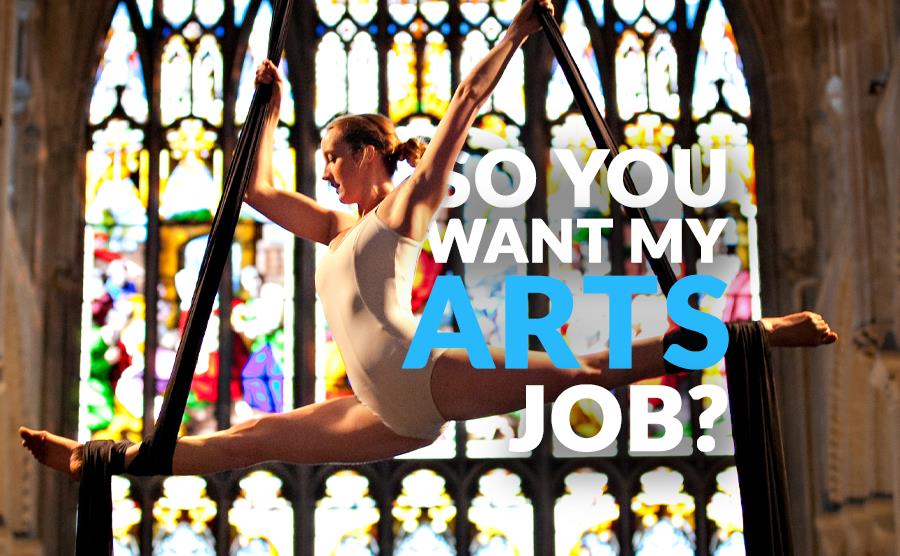 Billie Wilson-Coffey performing in Circa’s How Like an Angel. Photo credit: Chris Taylor.

Billie Wilson-Coffey discovered Spaghetti Circus at the age of 11 before moving to Melbourne to study at the National Institute of Circus Arts in 2007. In her graduating year, Wilson-Coffey made her international debut at the 4th World Circus Festival in Moscow.

She joined Circa as a guest artist in 2011 for the world premiere of Nocturne in South Korea. While working as a guest artist for Circa, Wilson-Coffey continued her solo work performing in cabarets and festivals nationwide.