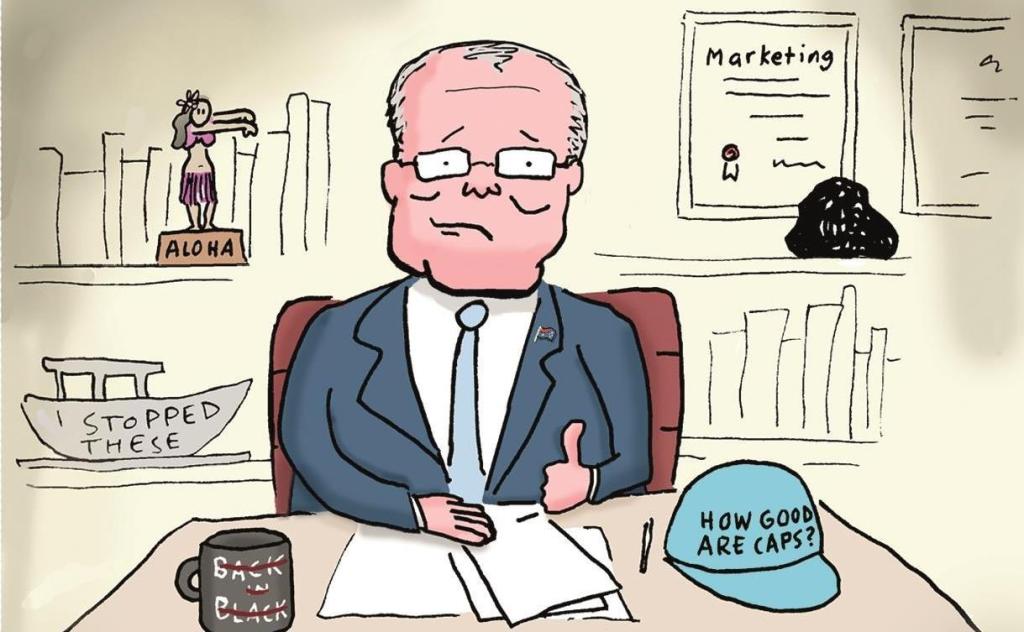 One of the strengths of Australian democracy is evinced by the unfettered publication of a book that mercilessly lampoons the prime minister. Of course, the other side of that coin is the ease with which lies – or ‘alternative facts’ – can be promulgated. Let us hope that in the legitimate effort to counter the spread of misinformation, we do not lose what might broadly be described as free speech.

In The Scomo Diaries, Tosh Greenslade and Andrew Weldon, in the Australian vernacular, ‘have a go’ at Prime Minister Scott Morrison. Their book consists of diary entries based on events that hit the headlines during the first 18 months of Morrison’s prime-ministership.

The entry dated October 8 2019, for example, deals with Scomo’s reaction to the young climate activists who had staged massive rallies:

According to reports, the reason they’re doing all this is to ‘ensure a world that can sustain human life’. Well, I want an economy that can sustain human life, specifically big business owners who can donate to the Liberal Party to keep dangerous men like Bill Shorten and Anthony Albanese out of power. What these kids don’t seem to realise is that without a booming economy, their two-degree cooler world would be utterly dreadful to live in.

Some entries are more farcical in nature: ‘Today was April Fool’s Day and Christopher Pyne got me a beauty, hiding under my desk and sticking me in the leg with a needle full of tranquilliser.’

The style of humour has echoes of Shaun Micallef’s Mad as Hell, which is hardly surprising given Greenslade’s background as both a writer and performer on that show. And Weldon’s cartoons capture the mood of the writing in the winning style familiar to readers of the Age or Sydney Morning Herald. In spite of this, The Scomo Diaries falls short in that its humour is sometimes laboured and at other times childish. Such an assessment might be expected from staunch supporters of the Liberal Party; it can be, after all, difficult to laugh at yourself or find humour in the antics of your preferred leader. But even from the point of view of Morrison’s severest critics, the exaggeration of Morrison’s failings and the descent into the plain ridiculous of so many entries spoil an otherwise brilliant concept.

That said, many of the entries are entertaining and the underlying commentary is perceptive. For readers interested in politics, The Scomo Diaries offers an irreverent and sporadically entertaining insight into recent events in this country. 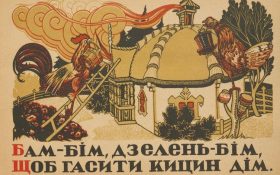 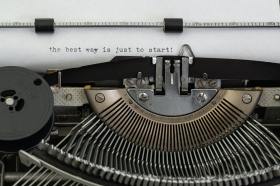 Advice for newcomers from some of the nominees of this year's Australian Prime Minister's Literary Awards. 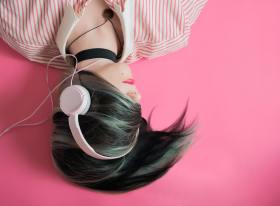