This year Japan's two highest literary honours were given to the oldest and youngest recipients.
ArtsHub
[This is archived content and may not display in the originally intended format.] 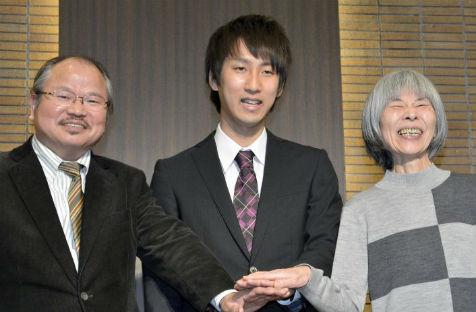 This year Japan’s highest awards for literature, were received by winners spanning three different generations, with their novels covering a variety of genres.

Natsuko Kuroda, aged 75 is the oldest person to win an Akutagawa Prize in the prestigious award’s nearly 80-year history, for her novel ab Sango, which shares the life of a child as their relationship with a parent crumbles. The book was written horizontally as opposed to the traditional vertical Japanese text. Kuroda was overjoyed when it was announced saying, ‘Thank you for discovering me while I am still alive.’ 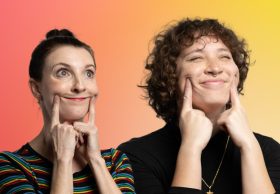 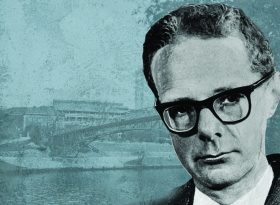