Applications are now open for Design Researchers in Residence: Islands. Islands are defined by the connections formed at their edges: to seas and oceans, and the ecosystems that inhabit them; as… 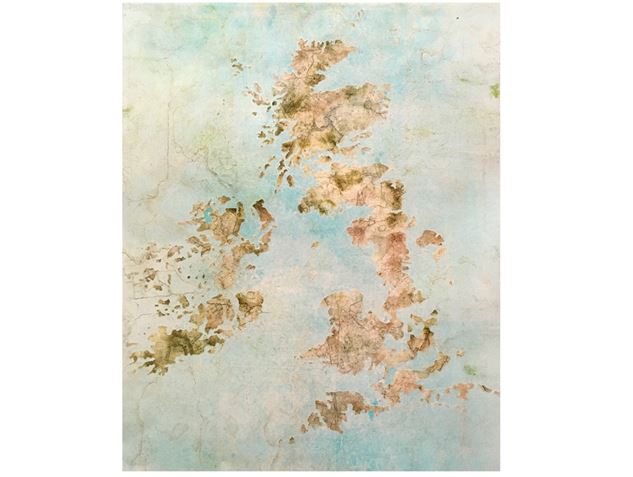 Applications are now open for Design Researchers in Residence: Islands.

Islands are defined by the connections formed at their edges: to seas and oceans, and the ecosystems that inhabit them; as well as to other islands, both nearby and further afield.

Rather than isolated units implied by an ‘island mentality’, they are better imagined as interdependent nodes in networks. This September, the first Islands Forum will bring representatives of island communities around the UK to Orkney, north-eastern Scotland, to discuss their common challenges in the age of the climate crisis. With over 6,000 separate islands making up the ‘British Isles’, the UK itself is better understood as a vast and diverse archipelago than any kind of singular nation.

Indeed, in an era of hyperconnectivity – when submarine cables run from Canada to Southport and from Japan to Cornwall, broadcasting messages and images from the entire planet – the idea of any insular landmass seems misplaced. Arguably it always has. The wealth of this ‘Small Island’ is inseparable from its former colonies; its historic investment in material extraction and fossil capital directly leading to the environmental catastrophes affecting island communities around the world today.

For the next cohort of Design Researchers in Residence, we are seeking proposals that engage with the continuum of isolation and interconnectedness that is implied in the island, as an environmental, geographical and social construct.

We invite applications from designers and researchers whose research touches on themes including (but not limited to) marine ecosystems; rising sea levels and coastal communities; infrastructure for climate refugees; food sovereignty; importation and supply chains; islander identities and cultural connections.

We encourage applicants to interpret the brief as openly as possible. 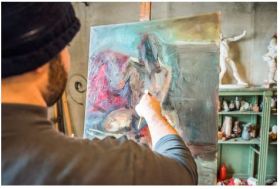 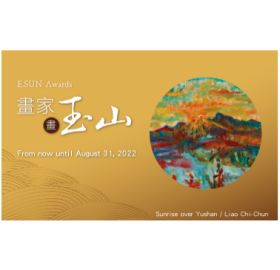 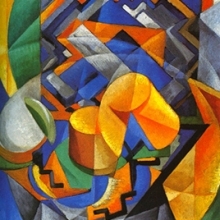 Many artists believe that color is as important in telling a story as the subject they paint. Geometric and irregular…