ArtsHub’s most popular stories of 2020

As we prepare to put this bin fire of a year behind us, let's look back on our most-read stories of 2020.
George Dunford 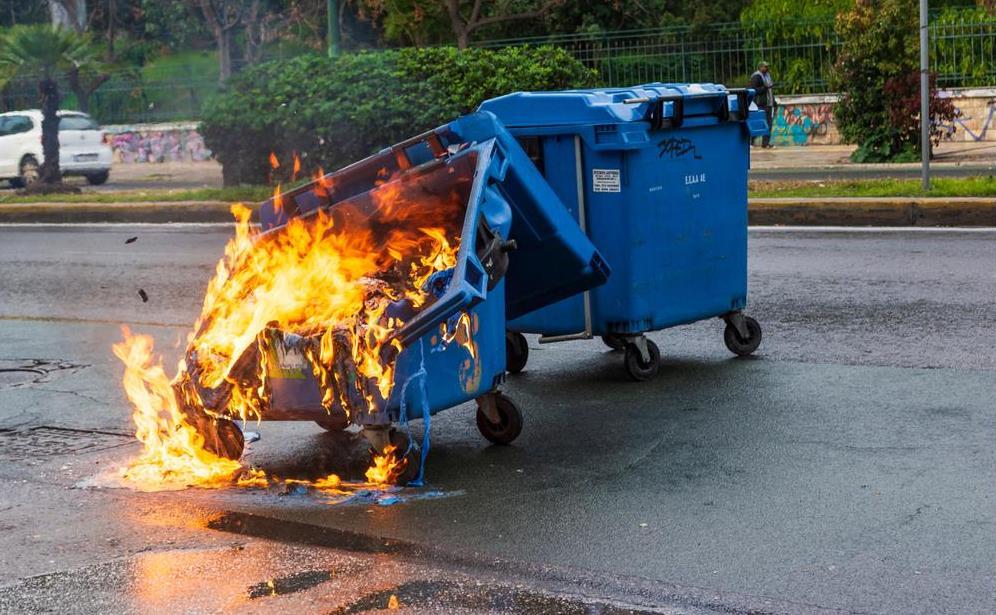 COVID-19 dominated the headlines but underneath the cover of these big stories there were other stories for the arts about cuts, closures and some points of hope. Here are the most read stories of the year from ArtsHub.

10. Why Australia’s gallery system is so broken


Much was called into question this year – including traditional structures of power. Gina Fairley spoke to Brisbane gallerist Andrew Baker about what exactly is wrong with how our galleries work. As Baker sees it, the gallery system no longer supports artists with ‘80% of people earning a living in the sector [being] from publicly funded art institutions’. And our ‘public institutions import exhibitions rather than export them in a ration of roughly 10 to 1’. It was an idea that many shared on social media and wanted to explore more.

George Dunford is Director of Content at ArtsHub and Screenhub. He has written for Meanjin, The Big Issue, Lonely Planet, The Good Food Guide and others. He has worked in digital leadership roles in the cultural sector for more than 10 years including at the National Library of Australia, National Museum of Australia and the Wheeler Centre. You can follow him on Twitter: @Hack_packer