Sounds in the Grounds

ABBA MANIA at Sounds in the Grounds

Following a critically acclaimed West End run, ABBA MANIA will tour as part of the Sounds in the Grounds concerts this summer. This exciting series of live outdoor concerts will… 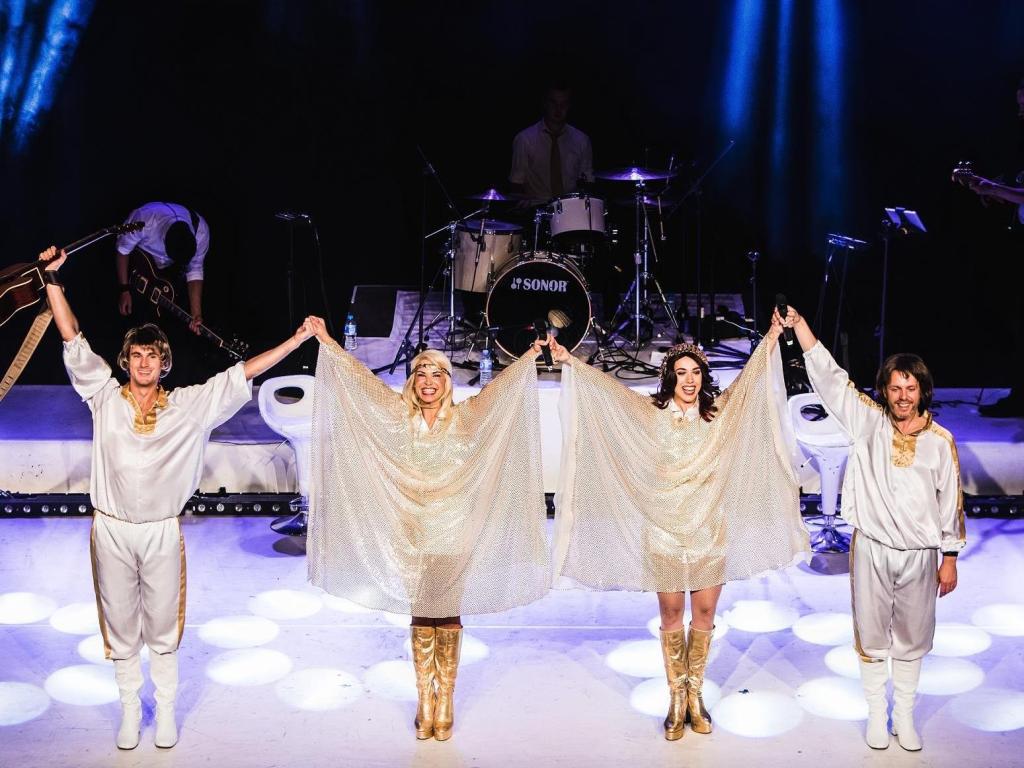 Following a critically acclaimed West End run, ABBA MANIA will tour as part of the Sounds in the Grounds concerts this summer. This exciting series of live outdoor concerts will see audiences enjoy a choice of best-loved bands from designated, socially distanced picnic patches in a spectacular setting. The perfect party as we head past the final stages of lockdown, ABBA MANIA will bring to life ABBA’s last ever concert in an exhilarating two-hour production celebrating the timeless joy of their songs.

Stepping back into the platform heels of one of the most famous pop supergroups of all time will be acclaimed performers Tamsin Stewart (Taboo, West End; Romeo &Juliet The Musical, West End), who will also be directing and choreographing the production, and JoJo Desmond (Matthew Bourne’s Swan Lake; Lead Vocalist, Doctor Who Live, UK Arena Tour). Joining them is Edward Handoll (BIG The Musical, West End; Saturday Night Fever, UK Tour), and Loucas Hajiantoni (One Night of Tina, European Tour).

Featuring the Swedish supergroup’s irresistible music, fantastic costumes and electrifying staging, this concert is perfect for life-long ABBA fans and newcomers alike. Dig out your platforms and enjoy all your favourite hits including Mamma Mia, Voulez Vous, Dancing Queen, Winner Takes It All, Waterloo, Fernando, Does Your Mother Know, Super Trouper and many more.

Producer Todd Littlewood comments, After a fantastic run in the West End, we’re so excited to bring the feel good music of ABBA to audiences across the country, for a showstopping sing-along. An evening of electrifying song and dance is the perfect tonic to the past 15 months, and we can’t wait to celebrate with the audience.

Also joining the production will be previous ABBA MANIA cast member Duncan Walsh Atkins (Musical Director, Showstopper: The Improvised Musical) as Musical Supervisor. He will be dusting off his flares and saying ‘Thank You For The Music’ as he returns to celebrate an evening of Euro-nostalgia.

Supporting the cast will be the magnificent ABBA MANIA band who have delighted audiences across the world. Paul Gregory (The Book of Mormon, West End, UK and international tour; The Lion King, UK tour) will lead on drums with Dan Hall (The Drifters,UK and Ireland tour; The Blues Brothers, UK and Japan tour) on bass guitar and Anders Rye (The Blues Brothers, UK and Ireland tour; Rat Pack, world tour) on guitar.

ABBA MANIA has delighted more than three million audience members since its formation in 1999, performing over 3,000 live shows in 30 countries across the world – from Germany to Tahititi, Sweden to Venezuela, USA to Australia. For the first time since 2002, West End audiences will have the opportunity to relive the iconic era when ABBA ruled the airwaves.

Following the Sounds in the Grounds dates, ABBA MANIA will be heading to The Legends Festival, followed by a full UK tour this autumn. There will also be a 55-date US tour, a debut Russian tour and a 25-date arena tour in France throughout 2021 and 2022.

With on your feet, toe-tapping, arms in the air hits from start to finish, this is a girl’s night out. And bring the fellas cos they’ll love it too!

ABBA MANIA is everything you would hope for from an ABBA Tribute show- packed full of ABBA hits, high energy, great vocals from the cast and most of all so so so feel good 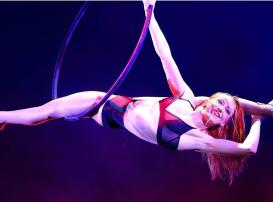 Circus Lates at INTERLUDE in the CLOSE 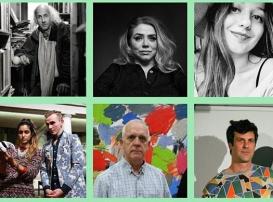 A special collaborative poetry event, bringing together European and London-based poets for new works of reading and performance, to continue… 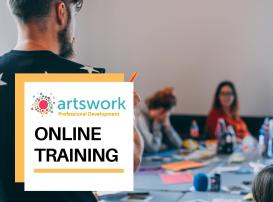 Managing Young People in the Workplace

About this event Are you looking to employ young people in your workplace? Do you work with 18-25 year olds… 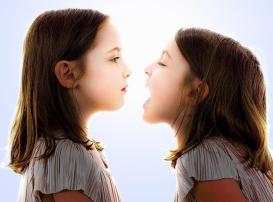 The Princess and the Pauper

Coming to Swanage this August is the exciting new family musical, The Princess and the Pauper. Leading this fully BSL-integrated…