While students play with their new tools, teachers pick the true artists, and watch them learn the strength to compromise.
David Tiley 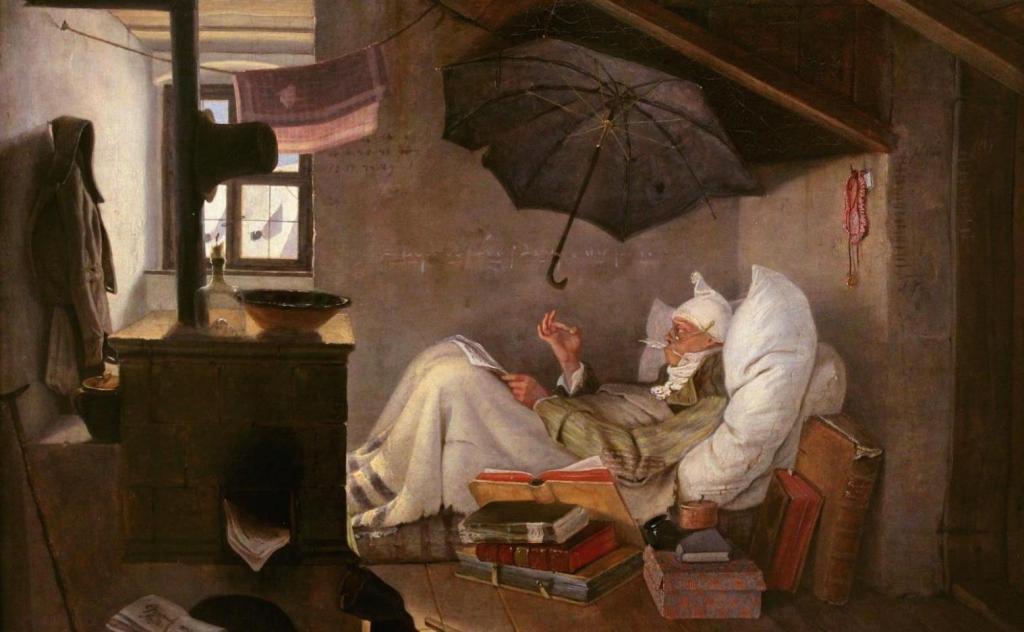 The idea of the director as artist is a bit on the nose in the Australian industry. Most successful directors tend to develop their distinctive approach and skills early on, and then mature into making major Hollywood genre films, television series and blockbusters.

Determined auteurs know they have a tough path ahead of them, as they struggle against the idea that a) the pictures had better be cheap, b) art is now disposable, and c) the arthouse audience is too small to service.

David Tiley was the Editor of Screenhub from 2005 until he became Content Lead for Film in 2021 with a special interest in policy. He is a writer in screen media with a long career in educational programs, documentary, and government funding, with a side order in script editing. He values curiosity, humour and objectivity in support of Australian visions and the art of storytelling. 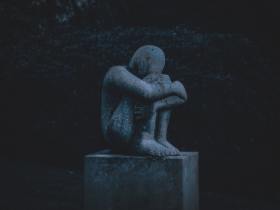 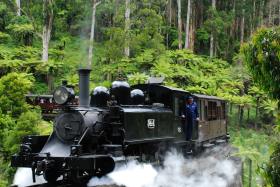