So you want my arts job: Freelance Arts Photographer

Daniel Boud has photographed celebrities from Flume to Cate Blanchett and Ai Wei Wei, and has worked with most major Australian arts companies. We caught up with him on making it as a Freelance Arts Photographer.
Gina Fairley 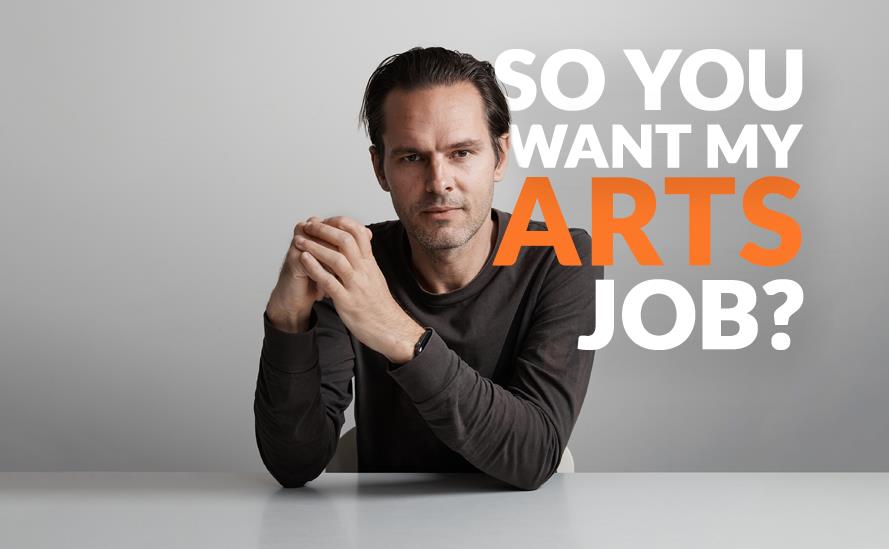 While Daniel Boud is a Sydney-based photographer, it is clear his profile is national. He has carved a niche for himself within the competitive freelance world as a photographer who specialises in arts and culture.

His portfolio is peppered with both local and international talent both on and off stage. He has shot celebrities from Flume to Cate Blanchett and Ai Wei Wei, and his portraits have appeared on magazine, book and album covers, as well as most news sources.