Don’t work with arseholes: why talent shouldn’t trump all

Are you guilty of hiring or working with talent who always brings trouble? Verity Johnson breaks down a question every creative should ask.
Verity Johnson 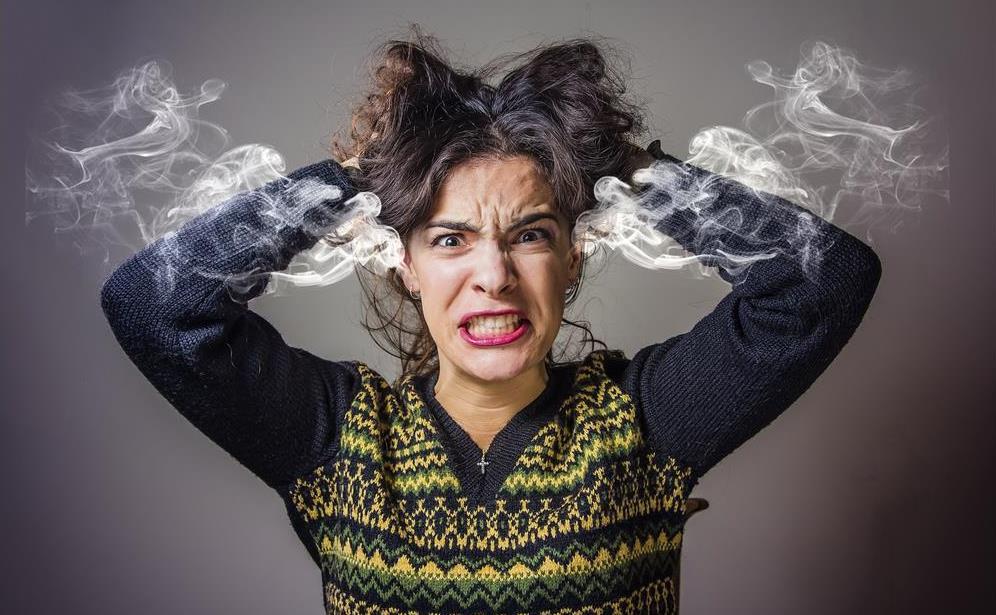 I recently had an all too familiar conversation with an actor friend who was being ghosted by a photographer. The shoot was three months ago and she still hadn’t got her headshots – and now he was dodging emails and voicemails.

I should have been outraged, except everyone knew this guy was famously flaky.

‘Why do you still use them?!’ I sputtered, trying to be sympathetic but painfully aware of what she’d say next…

Of course they will. Eventually. And in the meantime she’s dealing with yet another oh-so-talented enfant terrible who’s too much of a rebel to pick up the phone.

Why do we put up with it?

Our industry is full of casual arseholes like this dude. From the late to the disorganised to the downright rude, many of us in the arts have worked with a few people you’d call, sigh, difficult.

Like when my friend’s small businesses scraped together everything for a photoshoot with a much raved about photographer – only to be stood up with an hour’s notice as said photographer ‘had too much on’.

Now obviously there are people in every industry who you’d like to staple-gun to the wall. But we do seem to have a rather high tolerance for the talented-but-terrible.

Partly that’s because we’re in an industry where we largely give people more emotional leeway than other working environments. (You wouldn’t even dream of texting the CEO of Fonterra to tell them you had ‘too much on’ to deliver your project launch today.) Partly it’s because we seem to take it for granted that most artists will be…temperamental. (How often have you heard someone’s bad behaviour explained with, ‘well, you know,’ sigh, ‘they’re a great artist.’)

And partly that’s because many of us, me included, went through an awful artistic adolescence phase where we too were superbly arrogant nitwits….

Now most of us sober up, start producing shows, and realise that being polite, professional and replying to emails makes an artist a rare and beautiful beast. But there’s also a significant chunk of our industry who stay or even increase in difficulty. And too often we don’t critique or push back on their behaviour because we revere, and want, their talent.

It often leads to the all exhausting, endless dilemma posed to all editors, producers, directors, curators or anyone who pays another creative to do a job: is this person’s beautiful art worth the fact that they’re a colossal dick to deal with?

Again and again, we sigh and say yes. But honestly, I’m not convinced that it is anymore.

Time to ditch the divas?

First off, many of us aren’t just only artists these days, we’re also running the small business of Us As Artists.

Obviously, we still care deeply about the creative soul of our work. But there’s never been more of a need for boring-but-essential traits like reliability, punctuality and adherence to deadlines which keep a business running.

These aren’t dispensable traits, they are the cornerstones to our livelihoods. We can’t afford to book someone incredible if you think it’s uncertain whether they’ll turn up…it’s not casual flakiness anymore, it’s a big, expensive business headache.

Secondly, while someone’s individual talent is important, many of our projects are team-based. This makes it all the riskier to hire the talented-but-terrible, as they can dampen the talent of everyone around them.

One domineering person can upset the delicate dynamics of a good team, distracting everyone else from their own work as they all edge around the egos. Which means that, while you may gain one talented person, you’re not building the team as a whole and are losing out on the overall talent.

Speaking of which, what if your project will be an ongoing, long term event?

A friend of mine who has been producing shows for 20 years was recently casting a new one. He deliberately turned down a very established, glittery and notoriously temperamental performer in favour of a relatively unknown, but far nicer, dancer. I admit even I was mystified, surely he could handle one Prima Donna? ‘I’m building a team here,’ he shrugged, ‘I want people who’ll work together for years.’

He has a point. If you can foster talent in people over a long period, the most important character trait is attitude, not talent. By picking people who he knew would work well together consistently, he was building a show that could run for years. And, as a result, build many talented members, not just one.

And after many of my own expensive headaches, I’m now an advocate for passing over divas in favour of more durable talent. I don’t care how much of a Byronic bad boy they are. We just can’t afford to keep giving breaks to flakes.

This article first appeared on The Big Idea NZ. Read the original article.