Designers, artists and makers from around the globe are invited to compete for a total prize pool of NZ $187,500.
Sabine Brix 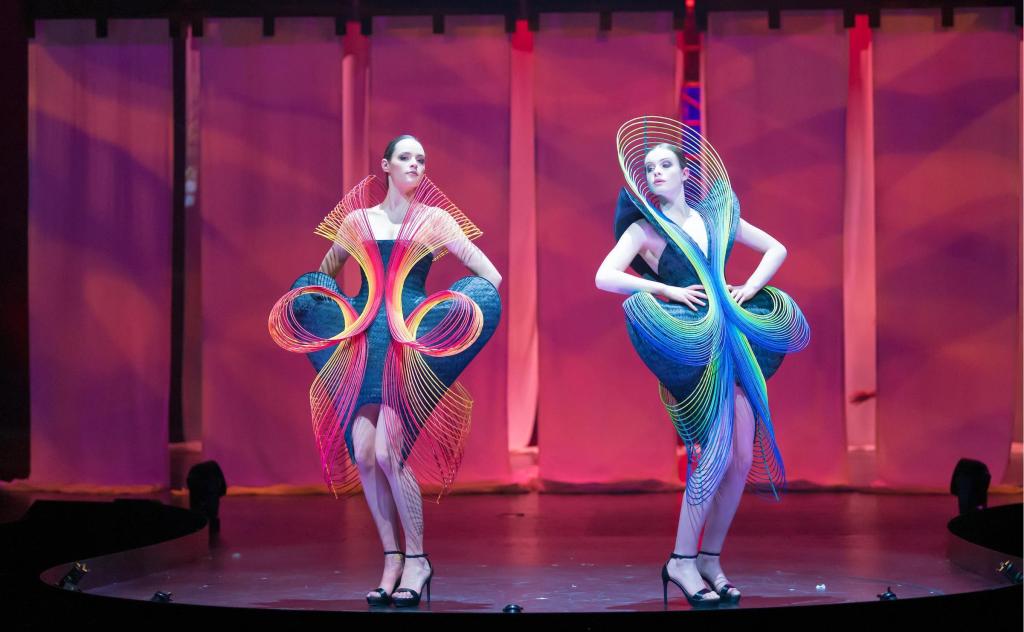 Dame Suzie Moncrieff first discovered wearable art in the 1980s. Looking to promote a co-op art gallery in rural Nelson, New Zealand, she heard about an exhibition of wearable art being presented in Auckland, and got on a plane to attend the exhibition. When she arrived she was disappointed to find nothing but a rack of painted silk dresses on hangers.

‘It wasn’t the idea I had in my mind of what wearable art could be,’ Moncrieff admits. ‘However, this visit sparked my passion and the concept of taking art off the wall and putting it onto the moving body was ignited.’

The first World of WearableArt Competition took place in 1987, subsequently growing into an internationally renowned event, and the world’s most significant wearable art competition, attracting entries from over 40 countries each year. In 2020 there are 34 awards on offer with a total prize pool of NZ $187,500 (approximately AUD $173,310).

Each year, designers are encouraged to create work inspired by one of the award’s six section themes. There are three recurring categories – Aotearoa, Avant-garde and Open – and three unique categories in 2020: Architecture, Monochromatic and Elizabethan.

The competition is judged by a panel of industry experts, including Moncrieff, who sits as the Resident Judge on the panel. Entries are judged at face value, not by the designer’s background, experience or reputation. For this reason Moncrieff encourages anyone to enter, as long as they’re over the age of 18. 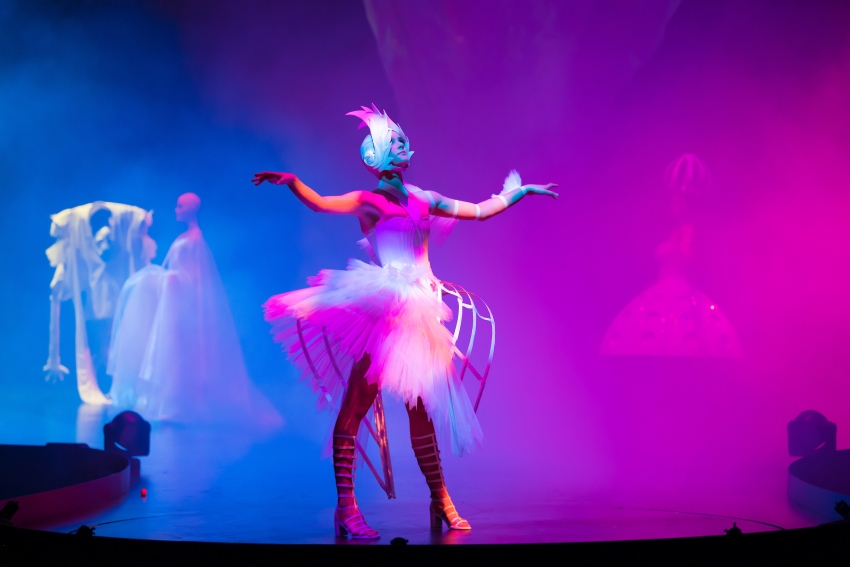 Finding inspiration for the catwalk

Wearable art requires a specialist approach and careful consideration. ‘In the WOW Awards Show, the designer’s garment will be worn on stage in front of an audience of over 3,000 during every one of the 16 performances of the show season. For this reason, designers need to consider the performance potential of their garment as well as its construction and detail.’

‘Today we see more artists and celebrities performing in wearable art. Celebrities, such as Lady Gaga for example, use their platform to showcase and exemplify how fashion can be art. They are highlighting how these two worlds collide, a concept that aligns beautifully with what we believe in here at WOW, in breaking down the boundaries between these traditionally separate industries. We are encouraging designers to blur the lines and challenge the conventional.’ 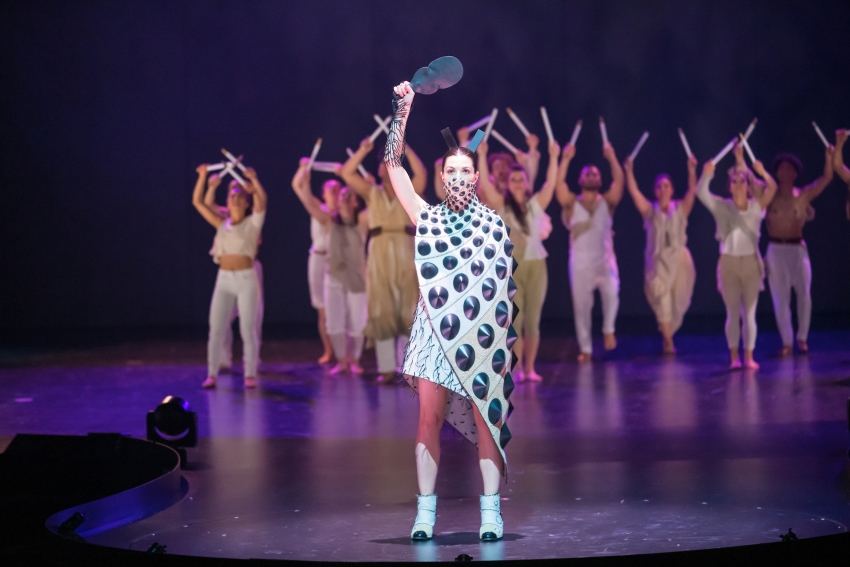 Some of the previous WOW award winners who impressed Moncrieff are those who made garments out of unusual and unlikely materials. The 2009 Supreme WOW Award winner, Lady of the Wood (David Walker, United States) was an elegant ball gown created entirely out of sculpted wood, while the 2019 Supreme WOW Award Runner-up Woven in-tent (Kirsten Fletcher, Australia) was fashioned out of more than 500 tents found abandoned after music festivals.

Moncrieff said the competition has helped to shape the careers of some of the world’s most illustrious designers, World of WearableArt is proud to be a springboard for opportunities around the world.

‘In recent years we have been excited to see designers who have already created items for celebrities and performance artists entering the Awards Competition. It confirms to us that WOW and wearable art has a very real place in the world and that our designers should continue to be inspired to create cutting-edge art and become leaders in their field.’