Creating jobs: the push for women in gaming

With only 18% of women employed in the Australian game industry, one organisation is looking to change the tech landscape.
Andrea Simpson
[This is archived content and may not display in the originally intended format.] 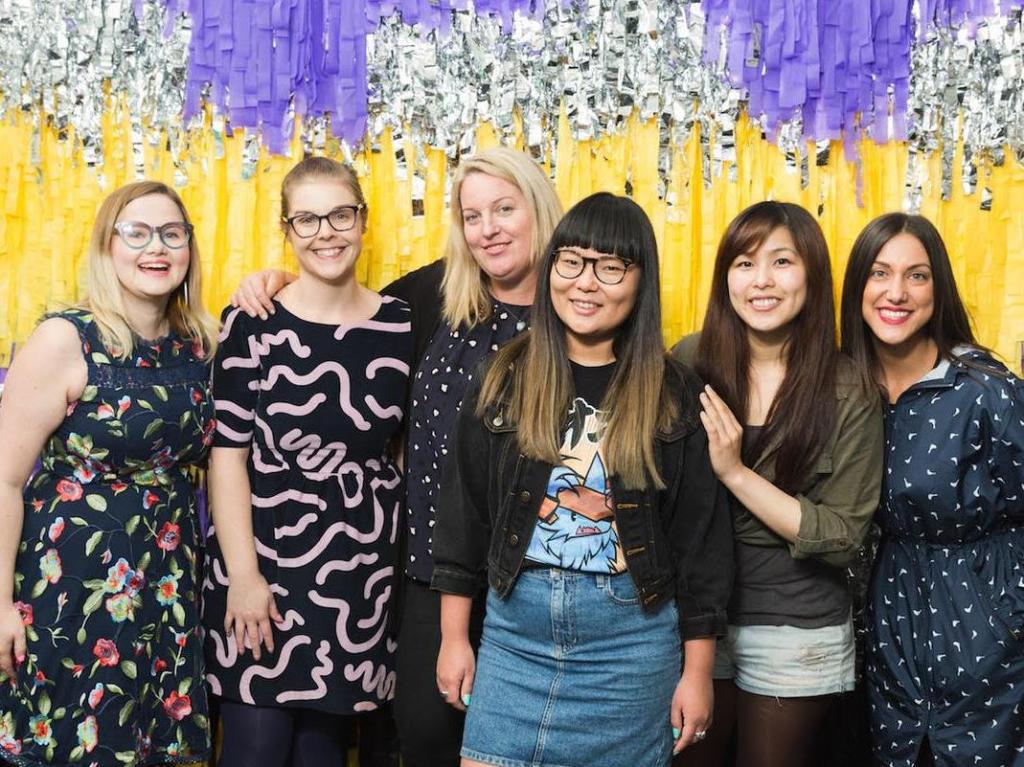 Co-founder and CEO of Girl Geek Academy, Sarah Moran, wants a revolution to occur in the gaming industry. ‘When it comes to the lack of women in STEM there are multiple problems,’ she said.

Girl Geek Academy, a global movement that encourages women to learn technology and foster entrepreneurial skills, has recently launched a new event: #SheHacksGames. It is Australia’s first all-woman game making hack-a-thon, and will be held over the weekend of 28-29 April at the Arcade in Melbourne. This event has been generated to encourage women to connect directly with the gaming industry in the hope that it will lead to more females in technology.

The gaming industry throughout the world has had a less than stellar reputation when it comes to female inclusion.

After the shocking #Gamergate incident on Twitter in 2014 where a campaign of harassment was levelled at women gamers via social media – attacking webseries Feminist Frequency’s founder Anita Sarkeesian and many prominent female game developers such as Brianna Wu, who was Head of (game) Development at Giantspacekat at the time. Women in the game industry demanded to see major changes.

Four years on from this incident Feminist Frequency tweeted that ‘encouraging shifts in the games industry are taking place, but we still have so far to go.’

Moran said: ‘There is a large deficit of women in the game industry in Australia but for us it was like, “You know what, we go to game jams and there’s not enough women there”. We know that that is a great format for increased networking – so it’s about really early stage career development if anyone is interested in working in the industry.’ 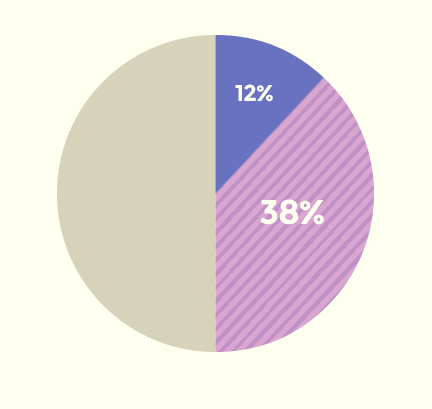 According to Interactive Games & Entertainment Association (IGEA) currently, only 18% of employees within Australia’s video game development industry identify as women, yet women are consuming games just as much as men. Globally only 12% of those ‘building the internet’ identify as women. The goal is to increase the percentage by 38% by 2025 to create true parity in the industry (pictured above).

‘Then there is also structural pay gap – by making sure women become leaders and making sure they are accelerated to senior roles because if we bring a whole heap of women into the industry and they get stuck as juniors forever it creates a different type of gap.The seniority gap is something we pay as much attention to.’

To battle these woeful statistics Girl Geek Academy has pledged to teach 1 Million females to build technology and create startups within seven years.

Co-founder of Girl Geek Academy Lisy Kane is an example of female leadership in the tech industry. Kane was recognised by Forbes in the top 30 list: Forbes 30 Under 30: Games. She was ranked alongside the world’s best game makers and was the only Australian to make the list.

‘Australia’s video game development industry is worth around $2.96 billion annually. That’s an incredibly lucrative market, so if only 18 per cent of current contributors are women, I would suggest that we’ve not nearly reached our potential.

‘We know that almost half of video game consumers are women, and many want to play diverse games developed by diverse teams. The problem is that there is a lack of opportunities for women to develop their skills in the industry,’ Kane said in a statement.

Moran added, ‘That’s the thing, how do you get experience, it’s not just about going and doing work experience. How do you actually get connected to the industry?

‘We were lucky enough to secure funding as part of Film Victoria’s Early Career Grants – funding for #SheMakesGames, where we do a one day event for women who want to get into the game industry. #SheHacksGames is about putting all those skills into practice – bringing the metrics of the game to life in 48 hours.’ 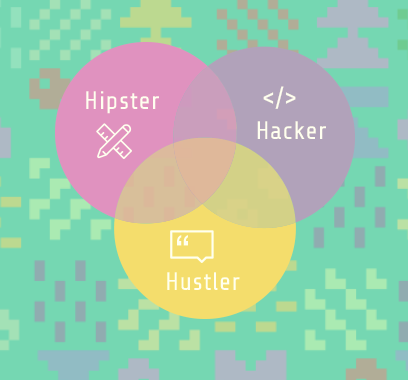 The hacker, the hustler and the hipster

Moran explained the theory behind #SheHacksGames: ‘We are making sure that the participants understand what the roles that are available given the skills they have. So we talk about the hacker, the hustler and the hipster.’

She explained the hacker has the technical skill sets, the hustler has a business development skill set or a product management skill set and the hipster has the design element with the eye on the user experience – which is the perfect role for an artist.

However, Moran said that Girl Geek Academy encouraged such skills to overlap. Artists are encouraged to dabble in the elements of coding that are required for their role.

‘The first step is to tangibly increasing those skills for the women who are looking to get into the industry. Those in early career stage – how do we accelerate that career group? We hope to achieve an increase visibility for women in the industry. We want women in STEM and tech industries to be seen as having a positive time.’

Learn more about the event #SheHacksGames.