Any artist in the world can buy the new pink - except the prominent British Indian sculptor Sir Anish Kapoor.
Gina Fairley
[This is archived content and may not display in the originally intended format.] 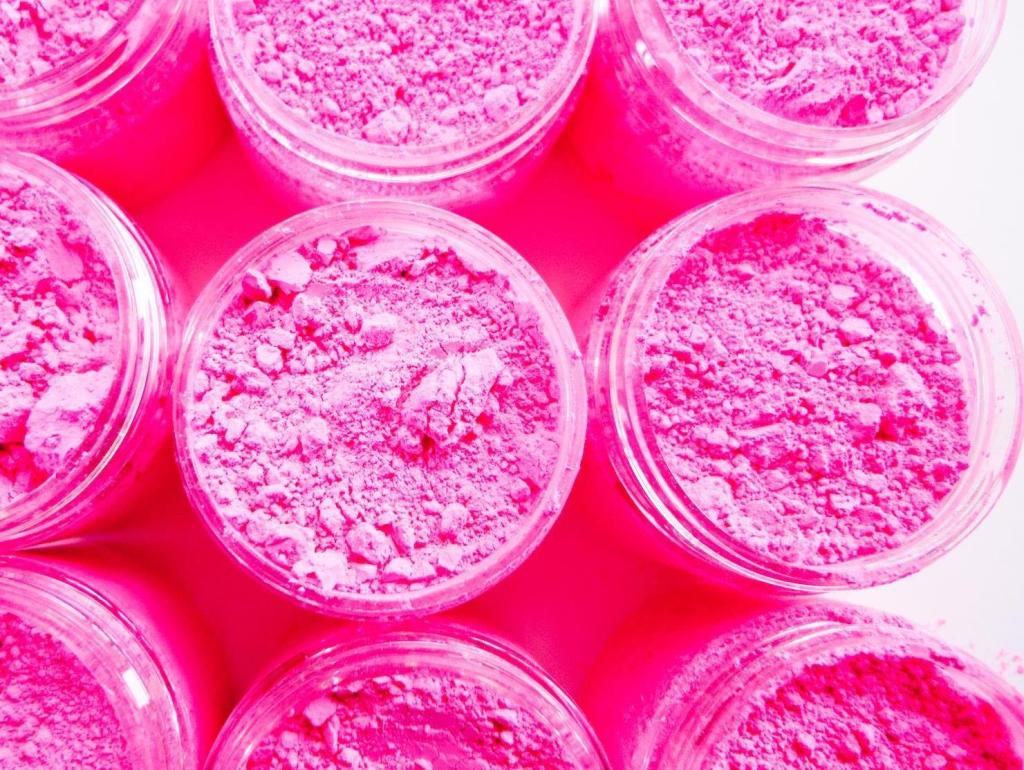 Earlier this year Kapoor bought the rights to the world’s blackest black, a monopoly that has clearly angered the fabricator of a new pink paint.

British artist Stuart Semple has created what he claims to be the world’s pinkest pigment. Semple is selling PINK for just £3.99  (AUD 6.40) to all – except Kapoor. He said in a statement: ‘Anish can have his black. But the rest of us will be playing with the rainbow!’

The anti-Kapoor campaign is a response a story in March this year, when Anish Kapoor bought the exclusive rights to the world’s blackest black, developed by NanoSystems. Vantablack is composed of a series of microscopic vertical tubes, and absorbs 99.98 per cent of light.

Read: Can one artist own the rights to black? 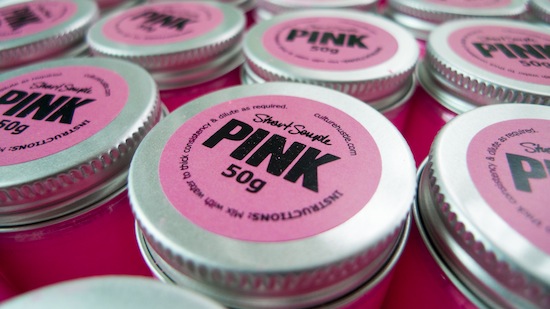 Semple is one of the YBA artists, perhaps best known for his HappyCloud performance from Tate Modern, where he flooded the London skyline with pink smiley soap clouds.

For more on PINK visit www.culturehustle.com